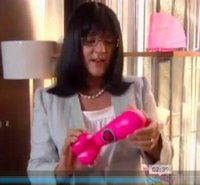 So after an interesting week in my email inbox I hit Romford on Friday evening with a pair of garage trendies who were 2 kneepads short of going full-raver. We had a sick pair of sushi-flavoured Nike IDs but luckily we weren’t skateboarding gay style. It was the first UKG night I’d been to where someone had dropped Tinie Tempah – Pass Out so we didn’t hang around, which was a shame as the Vodka Red Bulls were just kicking in. Did get a nice little period of the heavy-hitting UKG on a big system which I don’t get to do often enough.

Anyway, watch out for my sick new ident from my boy Phonetix which caused a bit of a protest and some bums-to-the-wall action, but still got a 5s up. Oh gosh. 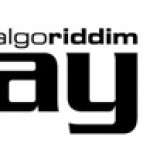 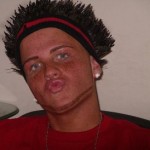