You can’t believe everything you read on the Internet

So I was on the way back from grabbing a fajita at Old Orleans for lunch, in the car having a conversation with my mental friend. We’ll call him Butch.

Now, when I say Butch is mental, I don’t mean in the way dizzy blonde birds go “my mate’s ment’l she is. We ‘ave a roight laff.” Butch is actually certified crazy. And has an unhealthy attraction to animals. An example would be when we were on this journey and he stopped on a busy national speed limit road to let a man cross. He said he stopped “only because he had a dog.” Sometimes I worry what he does to his mum’s miniature poodle when they’re alone.

Anyway, Butch likes to partake in some casual racism, mainly for the lulz, but also because he knows it drives me up the wall. He was off on one as usual, mentioning the word “bomber” in place of “Asian” or “Muslim”, taking the ironic stance that we should “blow them up”.

I drew his attention to an infographic I spotted on Twitter that I emailed to him earlier in the week. 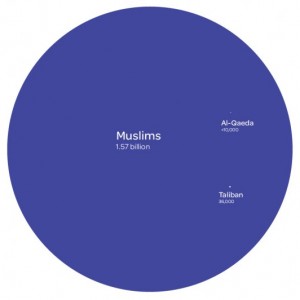 Now all credit to Audio Kitty for posting this up, as I think even the reddest of Red Necks should be able to grasp the concept of it.

Butch’s response was: Don’t believe everything you read on the Internet.

I thought this was brilliant, mainly because I do most of my writing on the Internet.

So in celebration of this, here’s a series of statements that you shouldn’t believe because they’ve been written “on the Internet”…

I’d love you to participate in the comments below if you’re bored. Give me some more statements that are not to be believed. 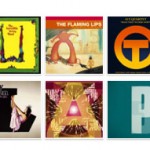