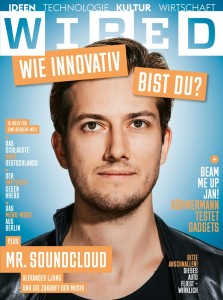 So I found out something interesting at the end of last year. Wikipedia states that Soundcloud has been criticised for offering unlimited removal powers to record labels like Universal. The entry cites an article from TorrentFreak, which is all about ME ME ME.

I was contacted by a Journo in November to discuss the Soundcloud debacle that I started (outlined here) that turned into a viral mess for their PR department. Of the near hundreds of stories generated by the email conversion I had with Soundcloud’s customer service team, I only ever had contact with one blogger – Nappy from Do Androids Dance. When I mentioned this to Sören, he was surprised that he was the only other person to reach out directly to me, especially since I’m now linked to their Wikipedia entry.

Anyway, I spoke at him for an hour on my story of what happened. This was boiled down to 2 small quotes in Wired Germany’s February issue. Shame I didn’t get more column inches, but it was an article more based on the Founder.

And a reminder – fuck Soundcloud. Upload your mixes to Mixcloud if you know what’s good for you. 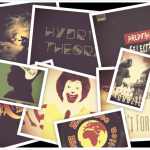 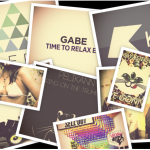